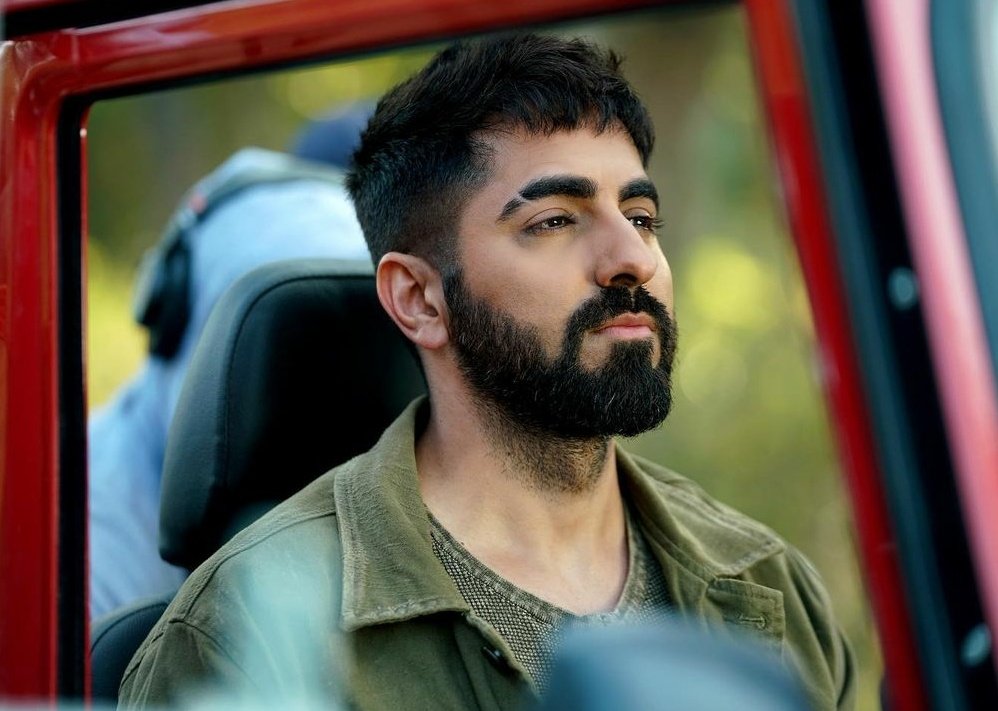 Mumbai: Following the success of Article 15, the filmmaker Anubhav Sinha and actor Ayushmann Khurrana are once again collaborating for a new project, titled Anek.

The filmmaker Anubhav Sinha just took to his social media and introduced the first look of Ayushmann Khurrana and his character name. He captioned his post, “Ek look of supremely talented @ayushmannk as Joshua from our next collaboration, #ANEK #BhushanKumar @BenarasM @TSeries”

Excited to collaborate with the filmmaker again, actor Ayushmann Khurrana also shared the same. He captioned it, “Excited to be collaborating with Anubhav Sinha sir. Again. #ANEK. Here’s presenting my look as Joshua produced by @anubhavsinhaa and #BhushanKumar @benarasmediaworks @tseries.official”

Their first collaboration, Article 15, also had political overtones. The critically-acclaimed film, which shone a light on the caste apartheid in the country, featured Ayushmann as a police officer investigating the rape and murder of two girls in rural Uttar Pradesh. Anek is also a “highly political drama”, which is has gone on floors.

Khurrana is next slated to appear alongside Vaani Kapoor in Abhishek Kapoor’s next film, Chandigarh Kare Aashiqui, which became the first film to be wrapped up during the pandemic.