Mumbai: Joining the bandwagon of celebrities who believe in numerology and opt for a name change is actress Gurleen Chopra, now known or rather spelt as Gurlen Siingh Chopraa. After being crowned ‘Miss Chandigarh’ at an early age, has, over the years, acted in a large number of films in different languages including Hindi, Telugu, Kannada, Tamil and Punjabi. The actress had a great amount of success in the industry but she believes changing her name would bring her more glory.

The name change was not an overnight decision. She discussed it elaborately with renowned numerologist Sanjay B Jumaani who guided her through the process. After consulting with him, she decided to change the spelling of her name. According to Jumaani, 6 is a very lucky number for Bollywood personalities and several celebrities like Deepika Padukone and Ranveer Singh swear by it. Gurlen’s new spelling, too, has been designed keeping the number and her star-sign in mind. 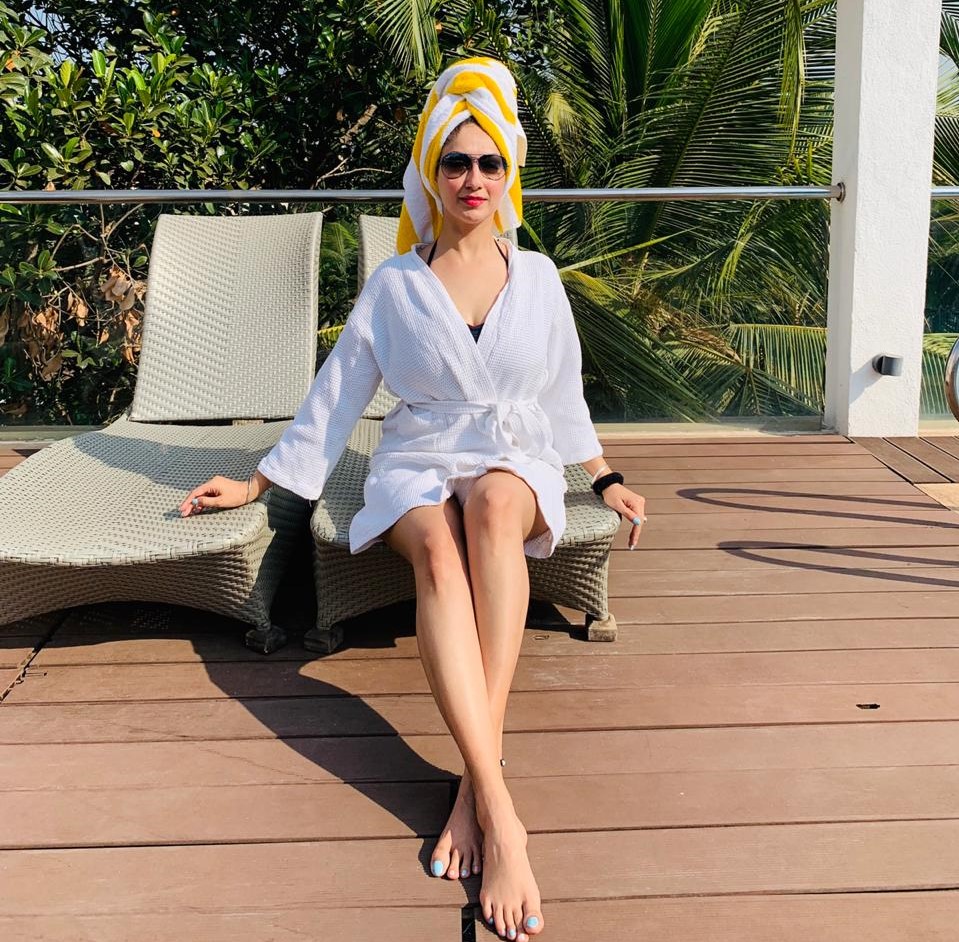 Several Bollywood actors in the past have changed their names because of numerological reasons in the past. Yusuf Khan changed his name to Dilip Kumar, Rajeev Bhatia to Akshay Kumar, Govind Ahuja to Govinda, the list is endless. Actors change their names not only to improve their career graph but also to bring and happiness in their personal lives. Of course, this needs to be done carefully and that is where experts like Sanjay B Jumaani come into the picture.